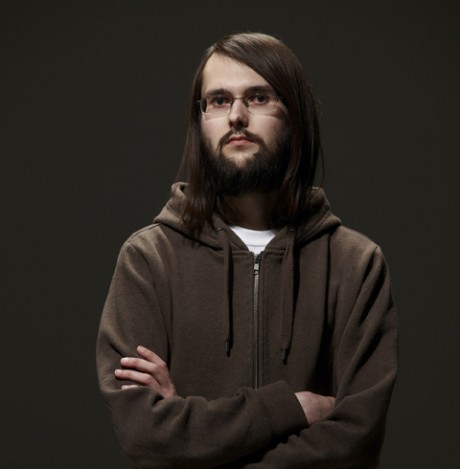 Bop has a new album out, makes you want to travel to good cities and towns and lose yourself. Tracks include ‘8 Bit Cosmos’, ‘Morning Air’ and ‘Extraterrestrial Creatures Are Stealing You From Me.’ He sent us pics along with one of his dog.

… hey just to ask what was with the ‘deep pumping house’ aspect of the new album I read?

Bop: Yeah, there is one tune on the album at 128bpm (‘Sunrain’) and that’s all. Sometimes I feel that I really want to produce more deep stuff with 4×4 bassdrum, but with broken beats and glitchy noises to give a hallucinogenic effect.

DB: OK, so could you tell us about ‘The Amazing Adventures of One Curious Pixel’ and the atmosphere as a whole? How is it different from ‘Clear Your Mind’? (btw a song from that is below)

B: On the whole, I think this album is more wide in case of genres… I was trying to find something interesting and different than in ‘Clear Your Mind’, experimenting with the ideas.

The second album is full of nostalgia and of joyful and exciting feelings such as I had in childhood when I was playing with video games. Alongside this there is still room for thoughtful moody atmospheres, wild glitched drums and a couple of drops of jazz. 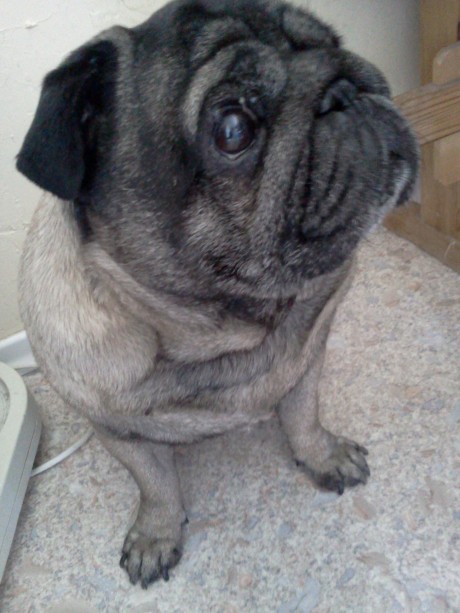 I just had fun with sounds.

DB: re the comment about childhood for example, I feel like you think a lot and that your thoughts and memories are mainlined into your music. Sure, the same could be said of much music but I feel like with you it really is active, like your stuff is done quickly, to grab the moment. Is this the case or complete rubbish?

B: No, it is not complete rubbish. I love to think.

About my stuff being done quickly, sure: it’s always cool when you ‘grab the moment’, sit down and write a whole song in one or two sittings. I’m really happy when that happens but usually the process takes more time. Even if I’ve produced a whole tune in one sitting anyway I’ll come back to it later, listen it again and make some changes. Then listen to it again and may be make another few changes before I’ll be totally satisfied with how it sounds.

DB: You love electronica in general, apart from D&B? 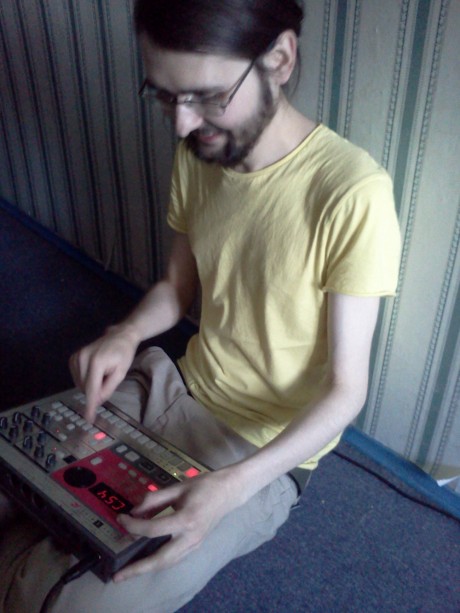 B: Yeah, I love a lot of old WARP releases stuff like Squarepusher, Board Of Canada, Aphex Twin etc etc. These days I’m inspired by such artists as SND, Helios, Ametsub, James Blake…

DB: Could you tell me about your home town and your contemporaries?

B: I was born in small town (about 12000-15000 people) near Saint-Petersburg, Russia. Then, some time later after my school I moved in SPb where I’m living now.

(‘Morning Air’ from new album, below)

Here there are beautiful white nights in the summer but very cold winters. There are great architectural monuments, but dirty broken backstreets… many talented people, but a lot of alcoholics. The city of the contrasts. 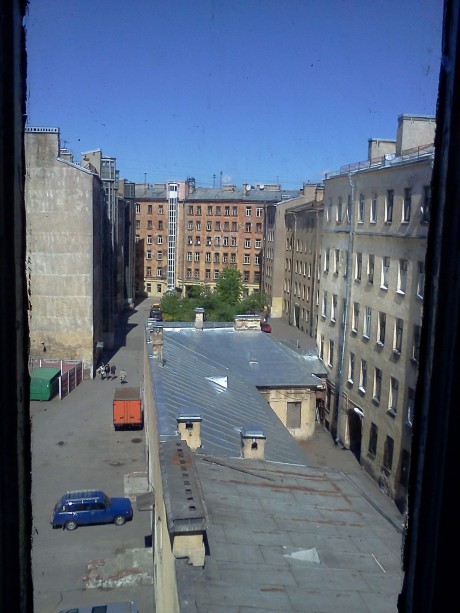 DB: Who should we be getting excited about along with Bop?

DB: Do you have any punk roots btw? It’s just the immediacy in the music, the unexpected…

B: I don’t consider myself as a ‘Punk’. To be honest I’m not an expert on this, but I have a good friend who sometimes gives me really wickid loud shit. I would recommend to check this Finnish band ‘Hero Dishonest’,  I was blown away when heard his 7″ called ‘Climbing Up On The Way Down’, powerful and kind of ‘random’ stuff.

DB: Thanks so much.