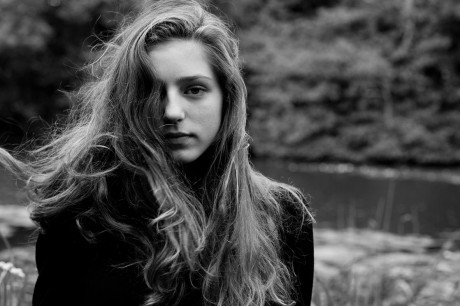 Birdy is set to release her raw interpretation of The xx’s ‘Shelter’ on July 18th through 14th Floor/Atlantic Records. In the short time she’s been in the public eyes and ears, she’s already made some fans at Radio 1 with “Skinny Love” featured as “record of the week” and the single also spending seven weeks on the A List. Selling over 150,000 copies in the UK, the two videos have also been reloaded hard, producing a combined total of 3.5 million views on YouTube. We’ve been sent the Photek remix of her take on the track.

Just recently, Photek has reemerged, and with a brand new sound, it looks like he’s coming back strongly. I’m really enjoying his new sound and his take on the Birdy track. (Starts ripping around the 1.20 mark).

“It seems like things have come full circle since the warehouse days of 88 where it was less about genres and more about what feels right. The more that artists abandon the tempo restrictions that come with genre, the more exiting music will become. It’s part of a good DJ to figure out how to piece it all together – so I’ll leave it up to them to figure that part out!” explains Photek,

“Since my last release I’ve been constantly working on new material, but it never seemed like the right moment to unleash it until now. The early feedback and support has been incredible – I can’t wait to get out there and drop the next chapter. Inspiration definitely comes in waves. Expect a tsunami in 2011.”

Slow-burner, slow-builder, but just seems about right. What do you think?