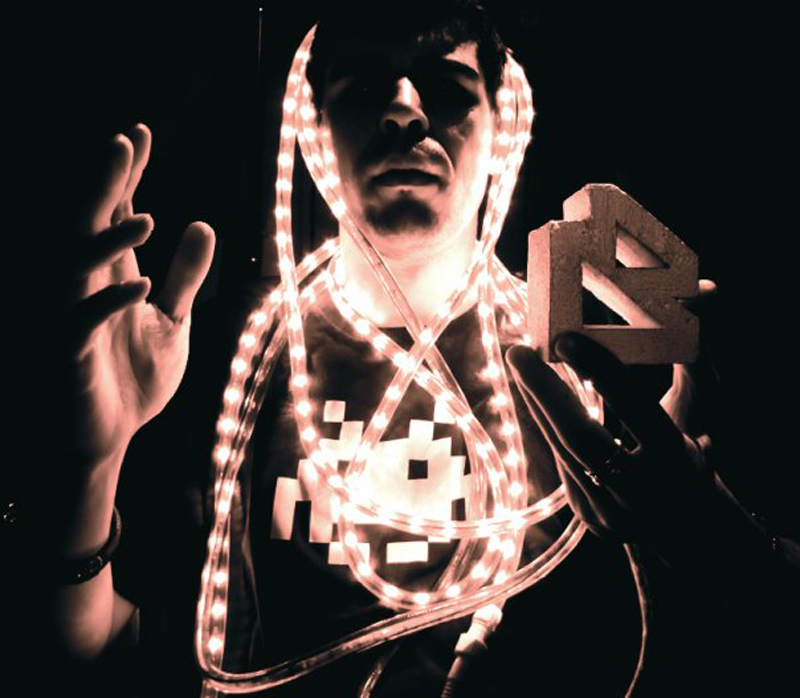 As ‘Blockfield/Boogie’ drops I caught up with Billain. This is only part of the chat, there will be more of it in the future. This is just a short exerpt and ‘Manifold’ is included for people new to him.

DB: Can you tell me about the new material? It sounds like you get locked down and lost in this world of yours when you produce.

Billain: ‘Blockfield’ and ‘Boogie’ are quite different areas of investigation, I approached them in groups of keywords of what I want to achieve with them. ‘Blockfield’ was visualized on my holiday on the shores of Brist-Croatia 2 years ago.

The Blockfield picture is exactly as drawn out of my head on the vinyl sleeve by my very good friend Mensur Demir Score, and you can hear all the sounds from vinyl sleeve on the track intro. 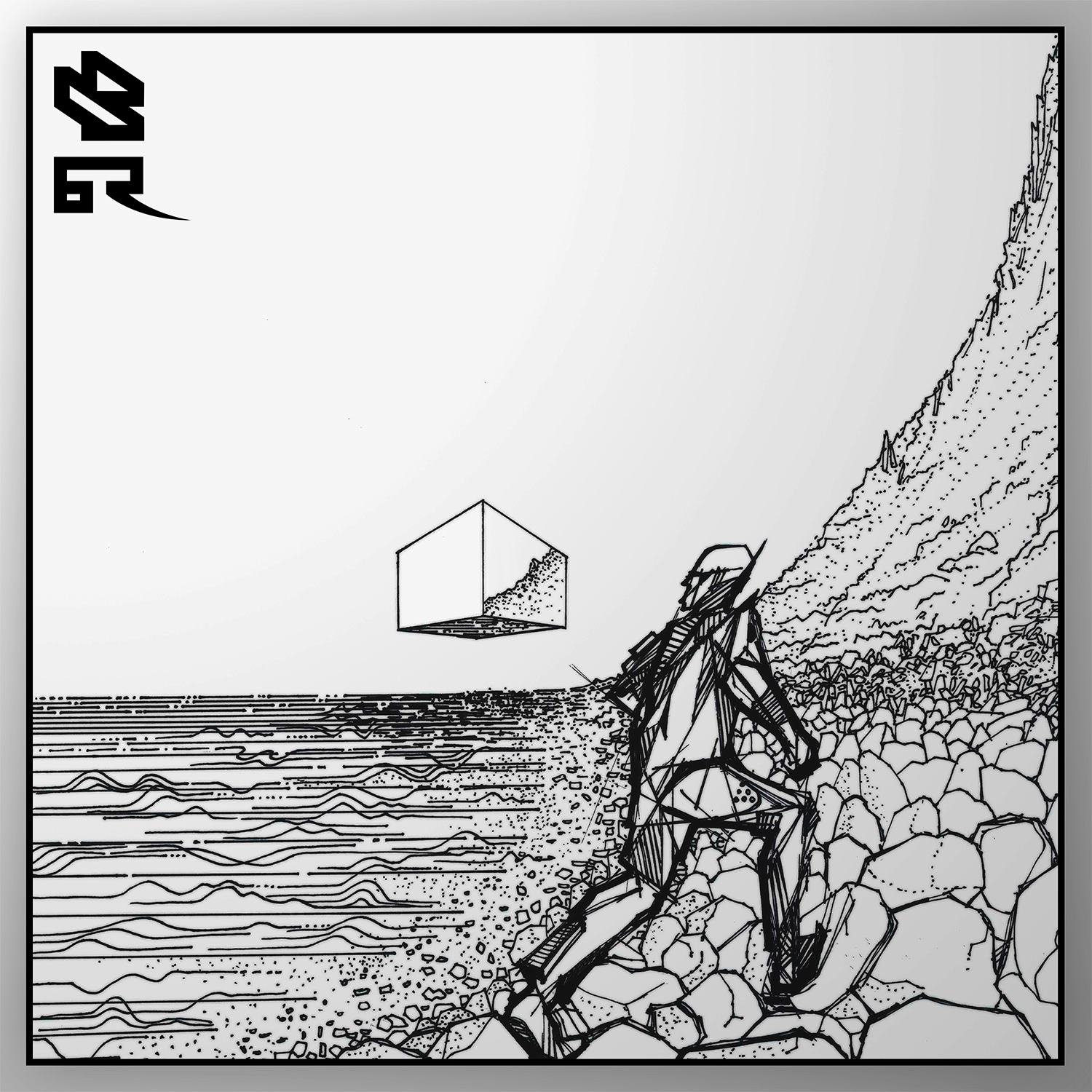 Big otherworldly geometrical value floating in a distance. ‘Boogie’ is much more simple and it goes like this in my notes: Boogie-electric-oldschool-808–rave-oldscratchtools-oldtransitions-radiosounds vs everythingelse-neurofunk-moderna.

DB: You are based in Sarajevo. How did D&B filter there? Regarding new music I know Velahavle but little else.

B: You are right about an unusual angle. I come from a place where media singularity is possible. You see war held back Bosnia for 3 years + regeneration is 10-15 years. Now that means that Bosnia is catching up with the world in a difference of 15 years but with the appearance of internet it receives everything from the future through it. 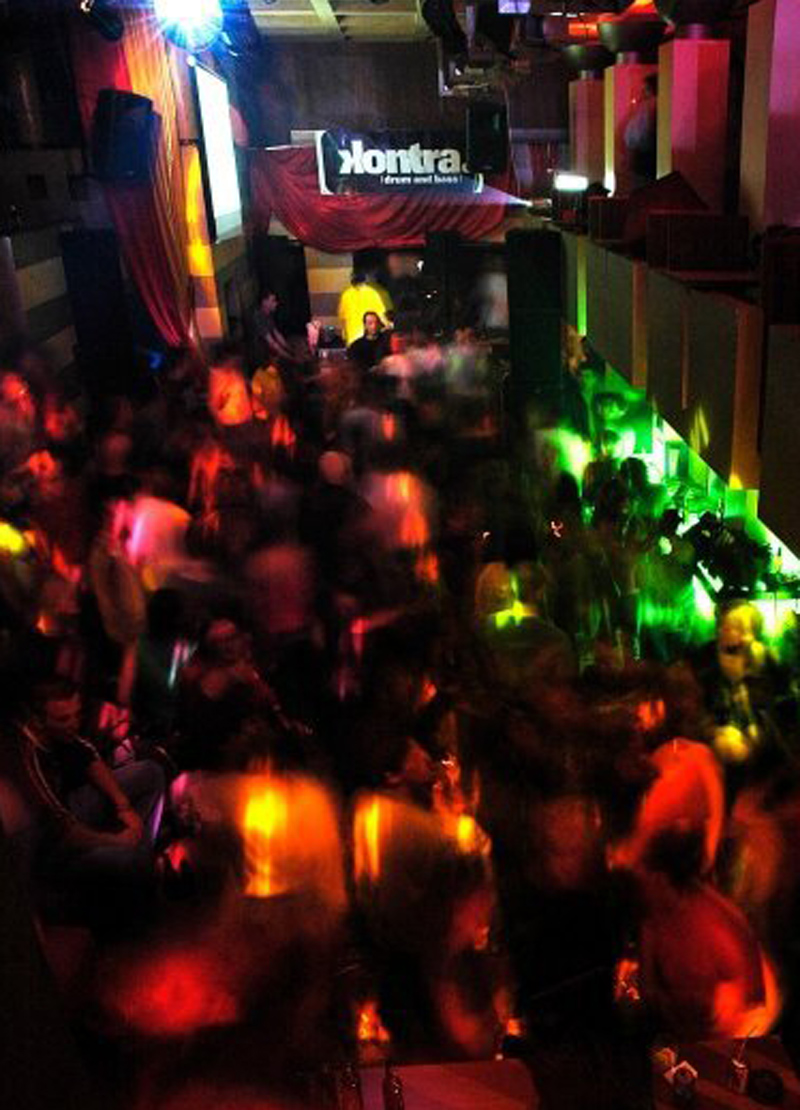 Kontra appeared in 2000 & hosted a good foundation of the UK scene, right in Sarajevo, with Konflict – Kemal & Rob data , Optical, Matrix, Bad Company, Stakka & Skynet, Optiv, Impulse, Teebee, BSE, Adam F, Skc, to name a few. It’s not a big scene. But the history of foundations are strong as I mentioned. 13 years of action is cool, and we’re still doing it.

Velahavle is a cool band, and a nice experiment. Funny you mentioned, I constructed their second album, would suggest everyone to check it.

B: Analog, I even could easily start to wear one of those t-shirts to justify my passion like an idiot. Once I met the warm sound and the punch myths became plausible in every aspect of music production regarding drums and basslines, I got addicted.

Plus I record everything from my environment, it’s another sound design addiction.