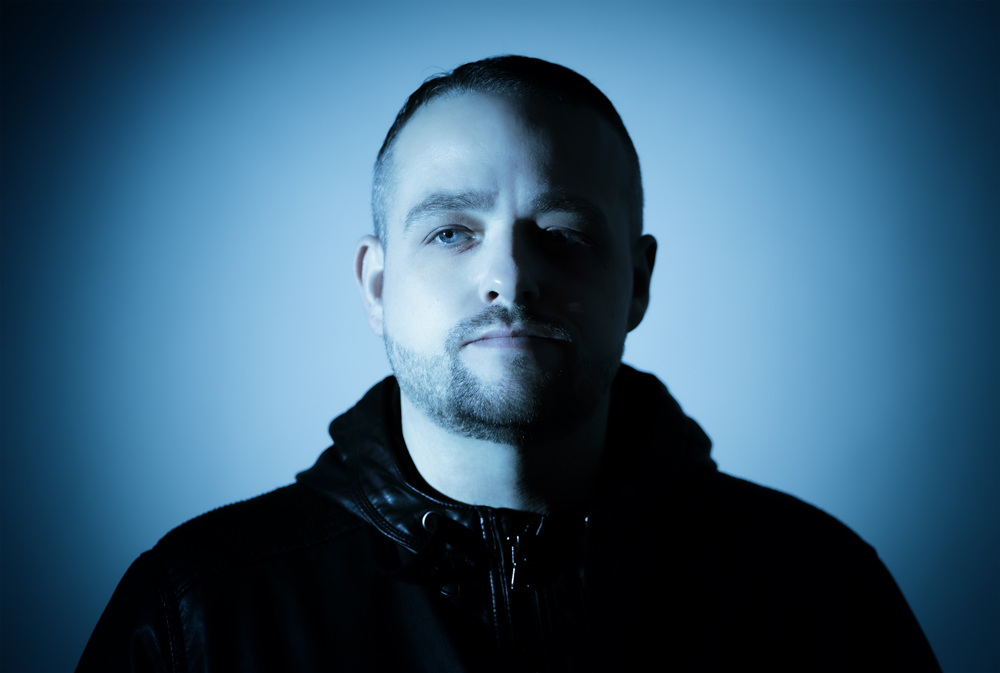 I caught up with Basher from Ram and asked about ‘Trojan’…

B: I had the track sitting on a drive for some time. About a year in fact, I was having a de-clutter and found the project so I had a listen and it sounded cool, sent it to Frankee and he was feeling it a lot so I decided to send it to Andy and the crew, few days later got a call from Ray Rampage saying he wanted to sign it!

DB: Does this track mix well live? Sounds like it’d be the case…
B: Most the time though I tend to let it drop on its own rather then double drop it, it does the job!

To be honest, I find it hard to find tracks it mixes well with, although saying that, it does go well with Calyx & Teebee’s ‘Strung Out’ VIP.

DB: How do you find working with Frankee?
B: It’s always a good time working with Dave, we always seem to get something going fast.

‘Weep’ was actually made on two different setups in the same studio and we were just taking it in turns to throw bits in to the mix and Weep was the outcome of that, we don’t always work like that but it worked well on the day.

DB: The name is unusual!
B: The name ‘Weep’ came from the sample before it drops that both me and Dave think says ‘Cry Me’ but to be honest it probably doesn’t. One more little interesting fact about weep is a lot of the tracking was done on iPod headphones. No lie.

DB: I checked a Fabriclive mix of yours from a while back and loved the unusual selection on there, like ‘Disco Dodo’ and also people like Kove and Kyrist. Is this typical of your sets, that your draw unexpected material?
B: I’m glad you loved it, thanks! And yes I love doing mixes that way and finding tracks that mix well that you would not have thought would go, I also love teasing in old classics. Like most people, my mixing is most influenced by Andy C, I just wish I was half as good!

DB: Are you busiest producing or traveling? I sometimes wonder if traveling is almost a curse as it keeps people away from production!
B: 50/50 but it don’t make a difference for me anyway as I always have my laptop and headphones with me when I travel.

I have made whole tracks in the airport before and most the time you’re in hotels for hours on end so there is always time to jump on the beats. If I told you the situation I was in when I done the ‘Peace Love & Unity’ remix (check soundcloud) for Hype you would not believe me. But the point is with technology being what it is today, you can make a track anywhere. 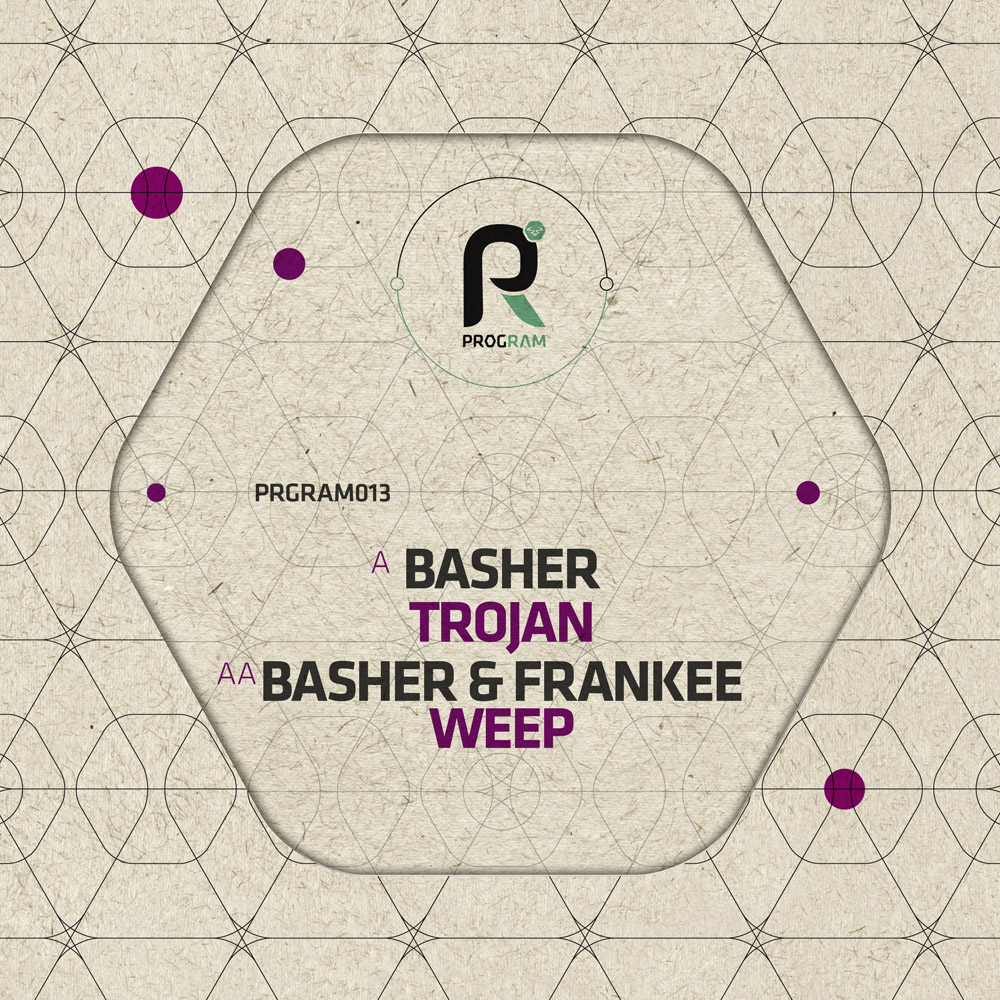 DB: Speaking of traveling, where do you love playing?
B: Everywhere I go is always great for different reasons, I feel lucky to do this. But one place that stands out for me is Belgium.

The parties are always mega and they get down to any style, big shout to all the Belgium crew!

DB: You must have a road story?
B: What goes down on tour stays on tour! Nah only joking!

I was lucky enough to play in GOA last year with some of the biggest names on the planet, the gig was so huge and the budget was bananas so anyway just before I left to come back to the UK the promoter gave me about 200 quid in local money just in case of any expenses on my way.

I’m not sure what he thought was gonna happen, the airport was 10 mins away and I was already in a taxi! Anyway the flight home had a five hour stop over in Mumbai so I went out the airport and got on a rickshaw and told the bloke to show me about Mumbai a bit. Two hours later he’d taken me round a fair bit and asked me for the equivalent of about 60p for doing so, I gave him the envelope with the 200 in and told him to keep the change, he started crying and told me that was six months’ wages for him, he had a touch!

DB: What’s next up for you?
B: I’m working on an album that I will hopefully have finished next year, I also have a track with the legend MC Fats on his forthcoming album and a big remix coming up so keep your ear open for that.

DB: Any shouts?
B: Shout to fried my little brain, cheers.