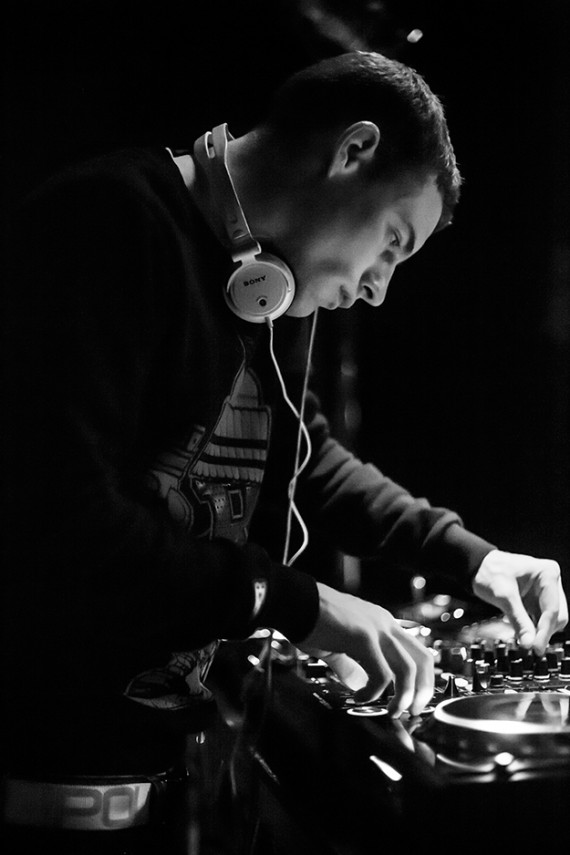 BadKlaat speaks about the new Machine ep out March 9 on Dub Police.

DB: Has what you’ve done so far been leading up to the Machine ep, in terms of getting your sound together for this point? Is this a good snapshot of your style?

B: In terms of releases the last few I have had like the forthcoming Machine ep and a few other recent are the biggest I have had to date. The sound I’m pushing now is definitely a good representation of me and my style.

B: I can honestly say that there isn’t really a scene here. Certainly not a dubstep scene. We have a few nightclubs that just play the same old top ten club tunes you hear on the radio every week but no niche clubs that I know of anymore which is a real shame.

DB: I once heard there was a really haunted pub there.

B: Maybe it’s an old myth, who knows. It could be the ghost of 2Pac

DB: ‘Passage’ is wicked, from the ep. Would you go for this type of atmosphere in your sets? It’s really good, it’s a different take on dubstep.

B: It depends on the set length I suppose.

If I play for 90-120 mins I’ll start off deeper and build it up but when playing for an hour I’ve found that the deeper tracks like ‘Passage’ don’t get the reaction and energy I love while performing.

I just love the crowd to go crazy and mosh, I love listening to minimal mixes when I’m travelling or at home. However when playing in front of a crowd I just love to go nuts and play the hardest stuff I have!

DB: Requake appear here, could you tell us about them and how you worked together? They the wicked Belgian people?

B: I was first introduced to them around 2012 by a producer called MuK, Tetsuo at the time. He thought Requake and I had a similar style so within a few days of being introduced we had our first collaboration down, ‘Corruption’… and it all went from there. They have a strong sound that compliments mine very well.

B: At the moment I’m just focusing on writing as much music as possible while still retaining the quality over quantity approach. Planning three international tours during the Summer. Best place to keep an eye on new stuff to come would probably be my soundcloud as I’m always keeping it up to date with clips and forthcoming releases.

B: Each and every listener, follower, raver. All the labels I have worked with to get to where I am now, all the promoters who have booked me for shows, all the people that have supported me by buying my music. Basically in short, If I have met you or spoken to you online I am shouting you out.

Shout to every human on the planet! Can’t miss anyone that way.

Big shout to Dub Police for bringing the Machine EP to the public.