On the eve of the VERY strong debut for Audio Warfare, I caught up with Bad Education and talk production and influences.

DB: Got to ask, what was it that made you reach this point in D&B with your sound? Have you produced over time and then hit upon something that was just uniquely ‘you’?

BE: I’ve been writing drum & bass for about 5 years now and used many different plugins and bits of equipment in trial and error over that time, and basically I only reuse the ones which I find give me the best results combined with ease of use, so now I find I’m getting some form of consistency with my music. For instance, in the track I’m working on at the moment I’ve only used Kontact, EFM1 & ESP (basic synths in Logic) and a handful of the regular processing plugins.

DB: What sort of road testing have you done, have you played this out a lot to finesse the sound?

BE: I’ve mainly been MCing lately, which you can see in the images. I’m DJing at Outlook festival on the Audio Warfare stage so I’m looking forward to playing there and airing out the EP for the first time, and really getting a feel for how it sounds and what kind of reaction it gets. In addition to that you can also catch me MCing at Outlook festival this year for Dispatch Recordings and Metalheadz, and in the UK where I’m a resident at Momentum in Leeds which is every last Friday of the month, as well as Shinobi in Hull.

DB: Back to the ep, there’s a real wide variation in these 3 tracks alone, a wide dynamic, yet it all sounds unified too. Would you agree?

BE: Yeah, I hope that’s how it comes across. 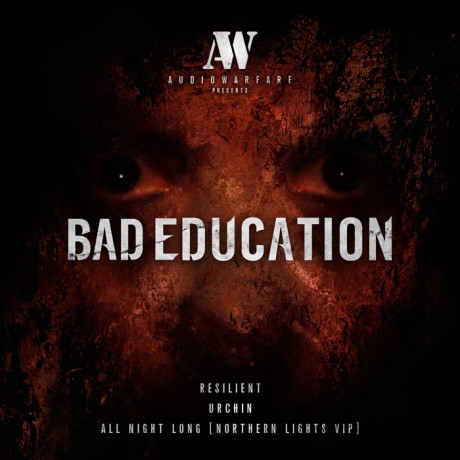 DB: So what else can we expect? I feel like there’s a lot of stuff waiting for us to hear.

BE: Yeah, except being the person that I am, I’m never happy with it and always think I could have produced it better, so I’m always trying to improve from the last track made. Release-wise, I’m currently working on new material for Audio Warfare so keep a look out for that!

DB: What D&B in general is hurting you right now, and will find it’s way into your sets? 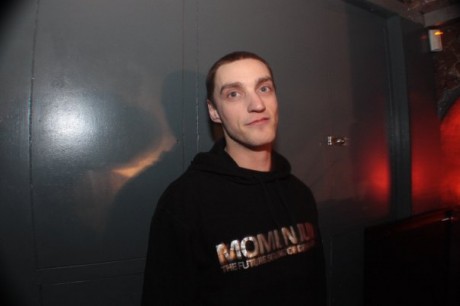 DB: And so what D&B over time did you love?

BE: End of 90s to 2005 was pretty cool, those years; a lot of classic music came out of that time which I feel really defined the way people write drum and bass today. Just looking through my old records now and pulling out stuff like Matrix and Fierce’s ‘Tightrope’ & ‘Climate’ on Metro Recordings, ‘Love & Happiness’ by Marcus Intalex on 31 and ‘Something Else’ & ‘Bleeps Tune’ by Special Forces on Photek Productions, classics! 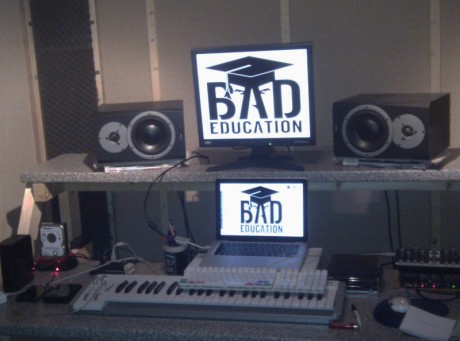