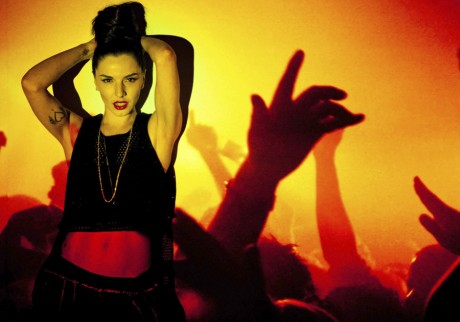 Ayah Marar is about to drop the AI-produced ‘The Raver’, not to mention an album as well, details at end.

DB: Hi, I heard you on Bailey’s show and loved the spontaneity of it! You just went in and sang live, that takes some balls to do.

DB: Straight off, name 5 songs/albums of any genre you love.

DB: What’s background info on you for people who are not aware?

AM: I worked with piano, with ballet, I’ve worked on a D&B label and I’ve been writing, touring, gigging and running my own label Hussle Girl for the last few years. The album is finally done, and we hit the road again soon!

DB: And highlights of it all so far?

AM: It’s been a long and fulfilling relationship and still going on of course! Highlights are touring with Camo & Krooked, all the various shows I used to do as an MC and a singer in the UK and all over the world, it’s been wonderful.

DB: On the topic of the new single: as a raver yourself, where specifically? 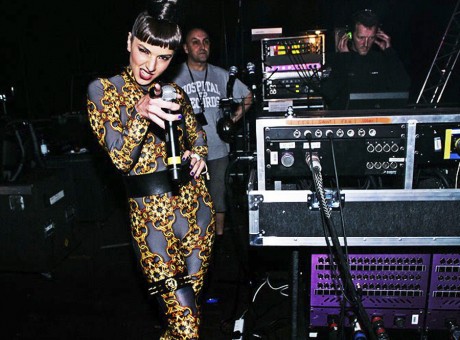 AM: I used to be a raver, yes. I used to follow Progression Sessions around the country, as well as Metalheadz at Blue Note, Movement at Mass and Bar Rhumba, and Swerve at Velvet Rooms.

DB: What does your live performance consist of? A band as such?

AM: I have had my own bands before, once was a funk band, the second was more dancey. But at the moment I tour with my DJ, Tenku. Ideally I would have a MASSIVE band by next year, I’m talking orchestra/big band style.

DB: Speaking of working on large scales, do you think that the online world has broken down barriers and made music loads more accessible… or has it destroyed loyalties and made people take it all for granted? That people have become desensitised.

AM: I think there has never been a better time to be making music. You can be whoever you want, wherever you come from, making whatever music you choose, and you have just a much of a chance as someone on a label. 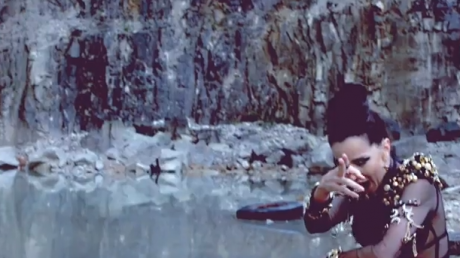 And I love that the internet has broken these barriers down. Yes it’s a shame about piracy, but music has always had issues one way or another. We need to move with the times. Sometimes you have to find other ways to make money, which means being a business person not just an artist.

DB: What about some release dates?