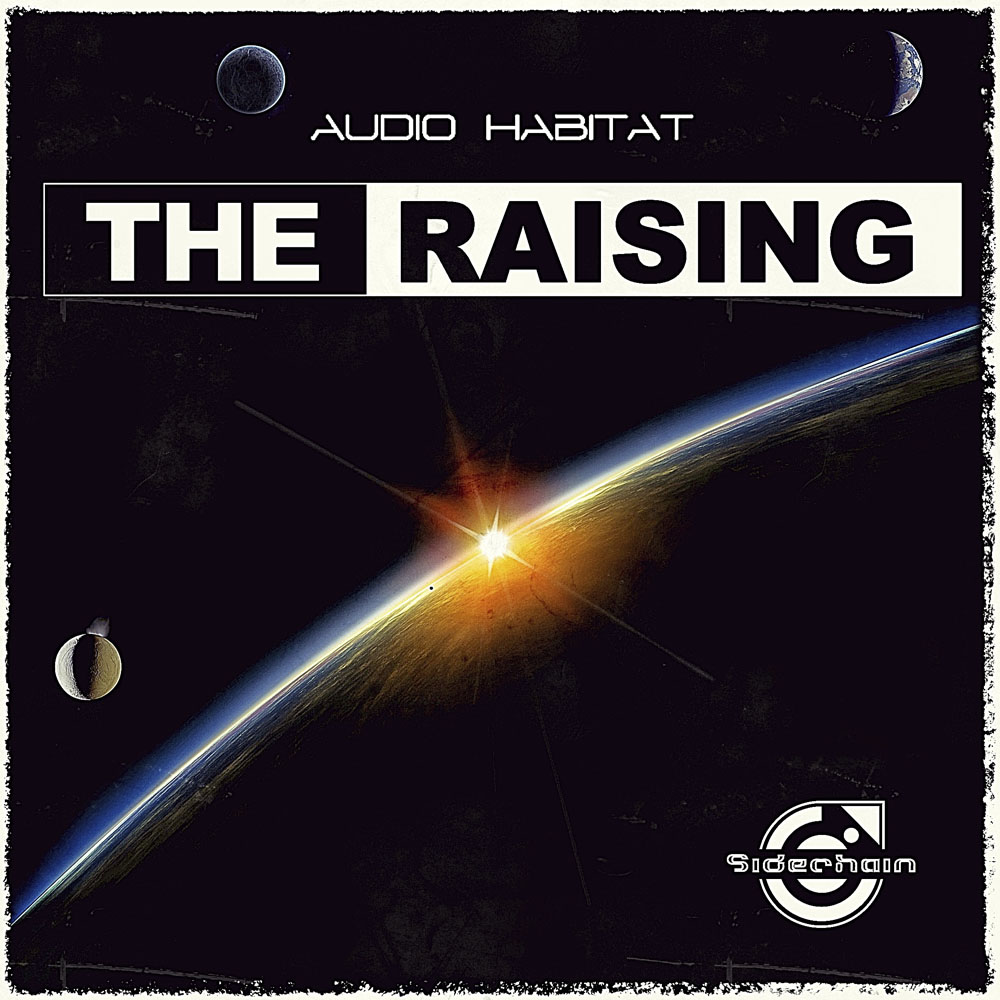 AH: We had a huge amount of tracks, about 80. Mad Vibes incited us to do an album by stripping that bulky output to the right core. In the process the album arose, hence ‘The Raising’ was a fitting title. With the album we wanted to come up with something really timeless, something that reflects where we stand within the great spectrum of Drum & Bass. We were wishing for a sound colour that has dark sounds arising from the realm of minimal and purist breaks, a proper wall of bass and unique soundscapes. Mad Vibes helped us put everything in perspective.

We wanna offer more of an adventurous sound journey than just short, danceable blueprints that have been copied elsewhere often enough. We know the overall tone of the album is dark, yet there’s so many blinking lights and stars twinkling at the horizon, we feel ‘The Raising’ pays respect to its title, uplifting you in the right places.

DB: You mention names, tell us who you are.

AH: Audio Habitat is the four of us: Alex, Ersin, Daniel and Blaine.

Alex is our sample librarian! He can easily spend days on searching and moulding new sounds. Say, when it comes to the VIRUS he either works the pots until he gets the desired sound or the pot falls right off. He takes his time and is an oasis of tranquility – yet he is always targeted.

Ersin is the leftfield guy within the crew. Talking sounds and arrangements he always searches for that slight difference which gives our tracks that unique Audio Habitat feel. Also he is very much a database for our output, digging the most obscure samples and sounds. His love for minimal yet rollin’, demanding beats always shapes our sound. And you best forget about Jump-Up when you see his belly wobble…

Daniel is the driving force, the guy who holds the crew together by churning creativity 24/7. His DJ experience raises our stakes for he exactly knows what’s rocking a dancefloor, no matter how deep we go. While we work on one tune he has ideas for the next three.

Blaine is our guru. He has the longest experience with D&B, settled our contact with Sidechain Music and has been featuring Daniel’s solo output on his own ‘Magic Vinyl’ label since 2001.

Mad Vibes is the mastermind of mastering, having worked for people from Digital to Calibre for long years. He puts a perspective on our output that refines and more than improves our sound signet. He shaped our vision to perfection. He knows about the lowest depths, the tightest rolls and that sweet demanding darkness our sound needs. His expertise made ‘The Raising’ a conceptual album where the whole body has muscles and not an inch of extra weight. Still it is truly fat, right!?

DB: What sort of D&B do you love? What is your absolute fave, inspirational stuff?

AH: Since AH is four of us, our love for D&B stretches right across the vast universe that this music is today. From the rather technical varieties in Neuro to experimental stuff like Photek. I guess inspiration in our sound comes from artists like Loxy, Optiv & BTK, The Upbeats, Noisia and Ed Rush & Optical. All of those artist with a special sound. For that is what all of us have been looking for in Drum & Bass since day one, a spe-cial sound!

DB: There’s a coolness about The Raising, and I mean in regard to temperature… like the temperature is being moderated, that sort of ‘cool’. Maybe it links to the space image too. I feel that it is a special place, that this record takes you to. Is that right? That you wanted to set the scene as such?

AH: That‘s pretty true. For example, the album cover was something we precisely cooked up. The music as much takes you into spacey realm where you can concentrate on listening to the whole soundscape instead of just riding the wave of some signal sounds.

The cover also represents the basic idea behind AH: an ‘Audio Habitat’ is the ‘living space of sound’. 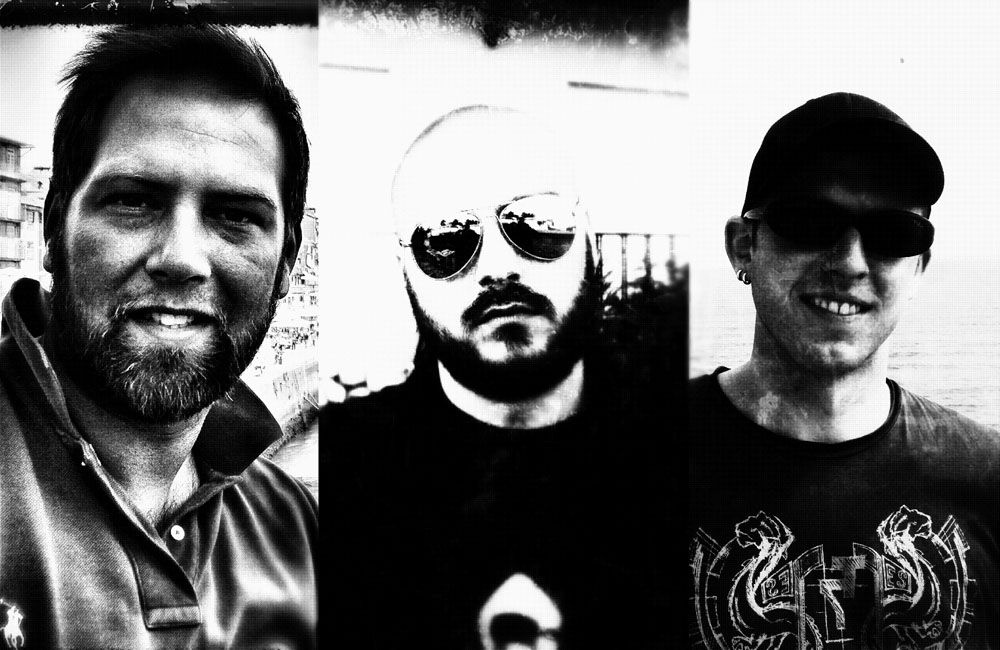 What we’re aiming at with our sound, no kitsch, man, just timeless, puristic and rollin’ D&B!

DB: Would you say it’s an album that you wanted someone to listen to at home?

AH: The album should equally work on the dancefloor or on your sofa. It can be played peaktime or warm you up for going out. And it’s a perfect companion in the car we should claim. It is the flow we worked within its concept that makes it a pretty universal friend.

DB: What people are supporting this?

AH: The support is overwhelming and comes from the likes of John B, Crissy Criss, Doc Scott, Optiv, Digital, A-Sides, Random Movement, Chris SU and many more.

DB: Could you pick a tune and talk us through it?

AH: ‘Under Control’ means a lot to us in this respect. The four of us were on holiday in Portugal in 2012. We sat at the beach over burgers & beer and had our laptop blaring. While some super roller beats were playing, Alex was working on the synths and as we went to return to our apartment a sweet young Portuguese girl approached us. She didn’t know ‘that type of music’ at the time and was interested in finding out about it. In the end we sat chatting about music, production and vibes till 3 in the morning at that beach bar.

Somehow her interest contributed a lot to our enthusiasm for we put ‘Under Control’ together right after that night. That night in Portugal marks the start of us thinking about the album as such…
And women in general react positively to our music. So, there must be some sexiness in darkness right!? Even though we don’t recommend sex in the darkness as the only recipe…