Artificial Intelligence ‘Somebody To Love’ interview

AI: We’ve always loved Kathy and it was a great experience working with her and a full band to recreate the track. The session musicians included the drummer from Primal Scream, Darren Mooney, and percussionist Patrick Dawes from Groove Armada.

Jon Skinner from Music Gateway introduced us to his new online business platform musicgateway.net, and through contacts within the site he helped pull together a great team of musicians and made the whole project happen.

DB: Where did you record it?

AI: We all got together in Limehouse Studios in East London and re-recorded everything from scratch. That’s when the blood and the sweat kicked in for us, out in our studio in Camden. As you can appreciate, with a full vocal and all the live elements, we lost count of the hours we put in finishing the production. But we are very happy with the finished record.

DB: Will she perform with you guys?

AI: We’d love to if Jon can help make it happen! We are currently working on a follow up track for her which we’re really excited about..

AI: 2013 was a definitely a big one for us after a little break over the last couple of years. A new studio set up and time spent led to plenty of new music and vibes, the highlights being releases on Metalheadz and an EP on Shogun Audio, which were the two labels we were really keen to collaborate with. 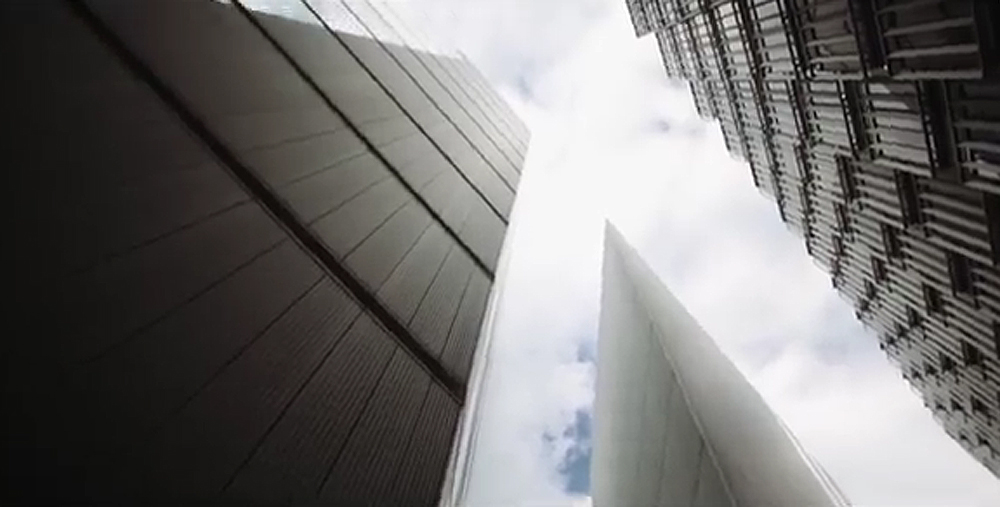 DB: What’s happening for 2014? And your label Integral?

AI: There’s plenty happening in 2014 for us. Obviously kicking off with the Kathy Brown project and then we have a Sampler 12 on Metalheadz Platinum which is a collab with DRS, followed by a full AI EP on Metalheadz. There’s also some other interesting news to follow, which we can reveal soon.

DB: Do you feel the scene is as strong as ever?

AI: We’re really excited about the year ahead. There are plenty of really talented new producers and a few old favourites coming back, both on the crossover radio side and more underground scene.

DB: I know you guys had THE last track at Swerve in ‘The End’ phase. You closed that wonderful period. Can I ask you to tell me another THREE big standout moments for you in the last decade of being AI?

AI: ‘Desperado’ voted by public as the no.1 DnB tune of the year in 2006 on BBC Radio 1.
Touring in Brazil for the first time with DJ Marky – every event was special.
Our favourite ‘Homelands’ festival headlining with Pendulum.