DB: Why did you call the recent album ‘Closer’? Is it to imply space? Say the space in sound, the space between people?

ARP XP: It means the distance between people, between feelings into places where people and their feelings live.

DB: If you had to choose, what track on the album would you draw to explain what you are about?

ARP XP: ‘Curiouser’ and ‘Keep Your Head’, because both tracks represent two different moods and tempos, basically what I’d like to do in the future and what I’ve done, so far.

DB: What and where are the clubs we can hear this music? Do you play the UK?

ARP XP: I’ve played few gigs in UK, Herbal and The End. I’d love to play Asia if I could. Japan maybe. 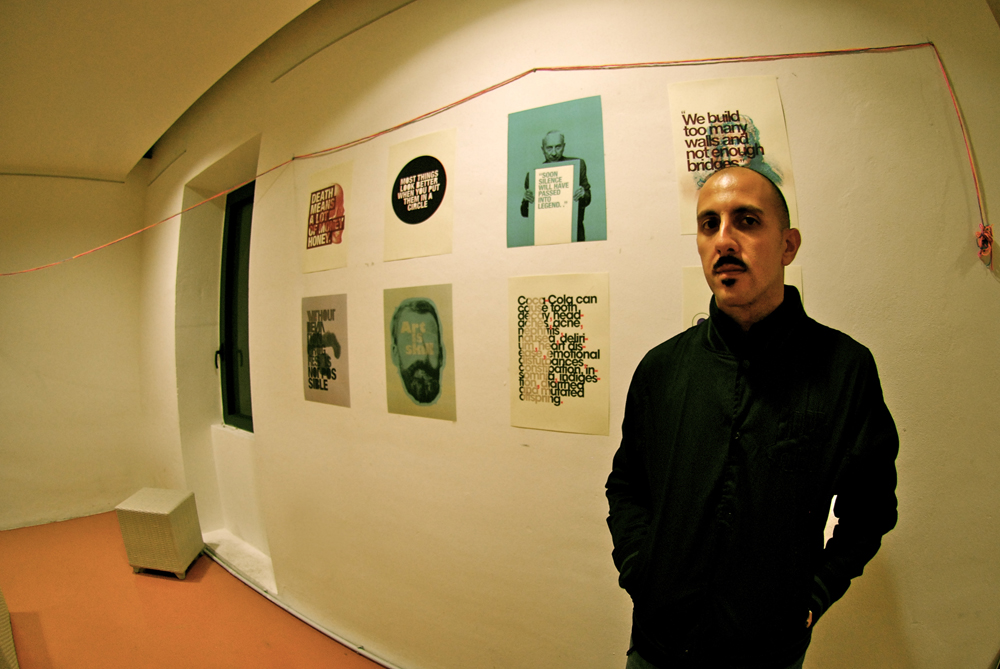 DB: Who are your heroes: in D&B, music in general?

ARP XP: Calibre and dBridge, both are a huge inspiration to me. When I write new music to be honest I just try to let myself go and I stop thinking about anything I’ve listened to.

DB: If you could be a fly on the wall for any studio session in history, which one? I ask this a lot.

ARP XP: If I was a fly I would love to sit somewhere on the modular synth of Pink Floyd when they recorded ‘On The Run’, just to understand how they can imagined a song like that, 40 years ago. 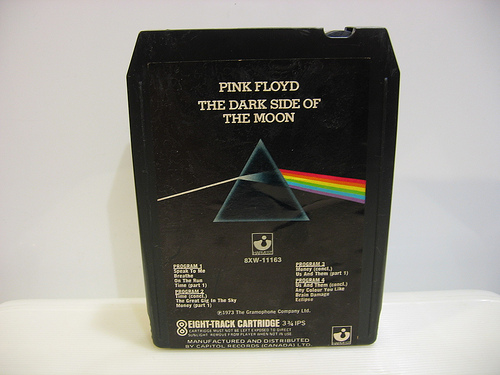