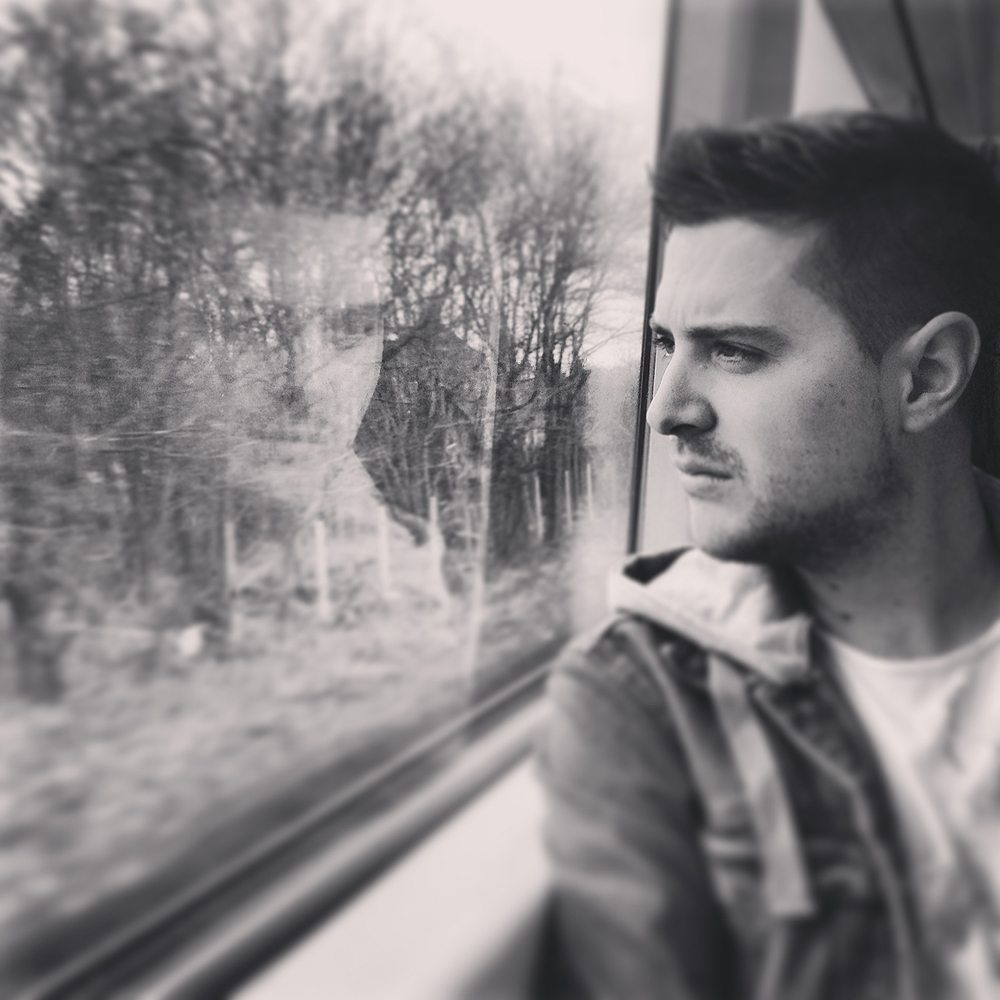 Anile drops ‘All This Time/That Night’ on CIA Deepkut 12th August so we caught up.

DB: Could I have background on the tunes?

A: It’s based on some samples I had dug out a while back. I knew they were always in the library but it was only when I sat down to start a fresh project did I venture in and basically write both of the tracks at the same time. Total Science were the first to hear the tracks and I was so happy they grabbed them immediately.

A: Both tracks didn’t contain the vocalists that are featured now; it was only when Total Science heard the potential they were able to get two very talented vocalists to record some great ideas which just iced the cake and made both tracks what they are today!

DB: What’s a tune from your past of which you’re really proud?

A: If I had to put my finger on one particular stand out track it would have to be ‘Induction’ out on DeepSoul Music. It’s a track at the time which bridged the gap between dark minimal D&B and rolling D&B. It has all the elements a D&B track should posses, grit, emotion and clarity.

DB: So having said that what sort of D&B do you want to be known for?

A: I’d like to be known as an artist who delivers not necessary the biggest club floor bangers but tracks which anyone can sit back and listen to in their spare time or how ever they feel my music should be heard.

DB: When you step up to DJ, do you have a set idea of the, erm, set? Or does it rely on the crowd?

A: I’m always mixing at home as much as I can, so I already have a certain knowledge of mixes but to be fair I’ve never pre-planned a set: it’s completely off the cuff. As a DJ you learn to expect the unexpected very quickly. I’ve played beach parties where they want Limewax and hard stuff when the sun comes up, not necessarily liquid! Therefore you have to pack a bag full of music that doesn’t just appeal to the minority but the majority. And I’d never play anything I wouldn’t buy myself.

DB: Who are people on similar mindset?

A: To be fair I don’t communicate with many people in D&B these days other than a small handful I know personally and trust. I’ve always liked to keep myself to myself. But I have to give a special thanks to Loxy who has supported me since hearing ‘Orthadox’: never forgotten. Everyone at DSM and Hospital Records/Medschool Music, Certainly 2Shy for just being the most grounded person in the scene I’ve met. And the SynthSense lads because we smash it on Battlefield 3 and never get any studio work done. There’s others, they know who they are.

DB: OK, what about stuff that some may think is NOT of a similar mindset as you… but you still love?

A: I’m a huge Hazard fan, that dude is a pioneer in D&B since he first started releasing music. Every tune he brings to the table is unique, full of grit and untouchable. Hall of fame imo alongside Calibre.

DB: Any tips of stuff to watch in general?

A: SynthSense: those guys are insanely talented! Future music get to know.

DB: Last what’s an album session you wish you could’ve been at, any genre. What do you imagine?

A: Wow there’s a few but certainly A Perfect Circle Mer De Noms. When I listen to this album from start to finish it’s the arrangement that blows me away. I can’t imagine what they were thinking, each track seems to evolve with every movement, what a nightmare it would of been mixing that down, a masterpiece in its own right.