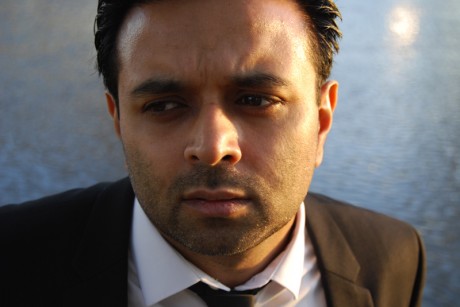 Amit has a new album, due soon.

Damian Bennett: Is it a collection of tunes or is it a statement as a whole?

AMIT: I wanted ‘9 Times’ to be non genre-specific. It is a fusion of my love for different musical genres and mediums with my passion for history, politics and mankind’s capacity for social and inhuman dysfunction.

So I guess the album is a statement of all those things.

DB: So how has your sound changed since ‘Never Ending’?

AMIT: After finishing ‘Never Ending’, I wanted to spend some time expanding my boundaries. I’ve always been interested in composition for theatre and film and I jumped at the chance when I had the opportunity to work in these… I’d composed music for several short films prior to ‘Never Ending’ and completed my first feature film score for Paperknife Films last year.

Working within film and theatre I soon learned that the role of a score composer is very different to that of a recording artist. With film and theatre, the music is only one element of the end production. Also, you are at the mercy of the director’s taste and vision: he or she holds the whip and frequently lashes you with it. I remember doing draft after draft for a particular scene only to have the director pounce on a piece of music saying ‘What’s that one?’ to which I responded ‘It’s the first draft’.

But that is part of the process, you continuously adapt your work according to the the director’s notes. It’s truly a collaborative process and one which I enjoyed but also which gave me a newfound appreciation for the liberation of being a recording artist. Experiences like these along with my continuing thirst for discovering new types of music and instrumentation are what formed the content of ‘9 Times’.

AMIT: In no particular order: Throne of Blood, Eraserhead, 2001 A Space Odyssey, There Will be Blood and The Lebowski.

DB: How do you produce? Are you nocturnal? What about first thing in the morning for example? (See gear shot at end)

AMIT: It depends when the ideas come; there’s no set time for creation in my opinion. Most great ideas come to light when you’re out soaking up different forms of art. Then the trick is to remember it when I get back in the studio.

DB: Do you affiliate yourself with any genre or are you simply ‘Amit’ (as opposed to lazy tags like ‘minimal’ or ‘downtempo’)?

AMIT: I simply have no interest in tags or labels, it’s something I have tried to run from and will continue to do so.

DB: What about D&B: that is the most obvious connection (re Commercial Suicide and Klute) but I feel you may be many miles from it in terms of interest… is this a presumption?

AMIT: As I’ve mentioned, I wouldn’t want to be restricted to any one set genre of music. Regarding Klute Singh, we share a lot in common from an interest in musicology, films, politics to checking out newly-opened curry restaurants. He is nicknamed the turbanator in Southall, something he does not take offence to, which is nice.

DB: Ha ha. What sort of artists influenced you in the past?

DB: What about now? 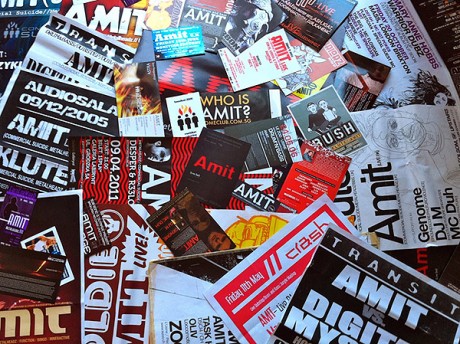 DB: Do you play out much? You seem to stay behind the scenes.

AMIT: I do play out at selected nights. I try to work with promoters to get the right mood and visuals to support my live shows. I recently did one in Lublin in Poland called Minimum Maksimum, the event was at an art gallery. Superb night.

DB: What’s the album you would say is perfect in your books, of all time?

AMIT: It would have to be Michael Jackson’s Thriller, nothing else comes close. 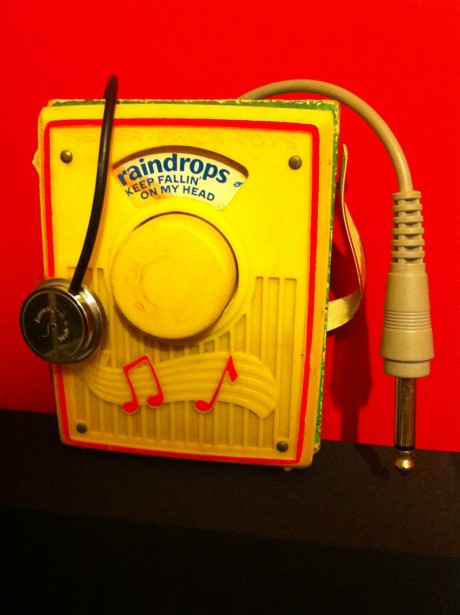