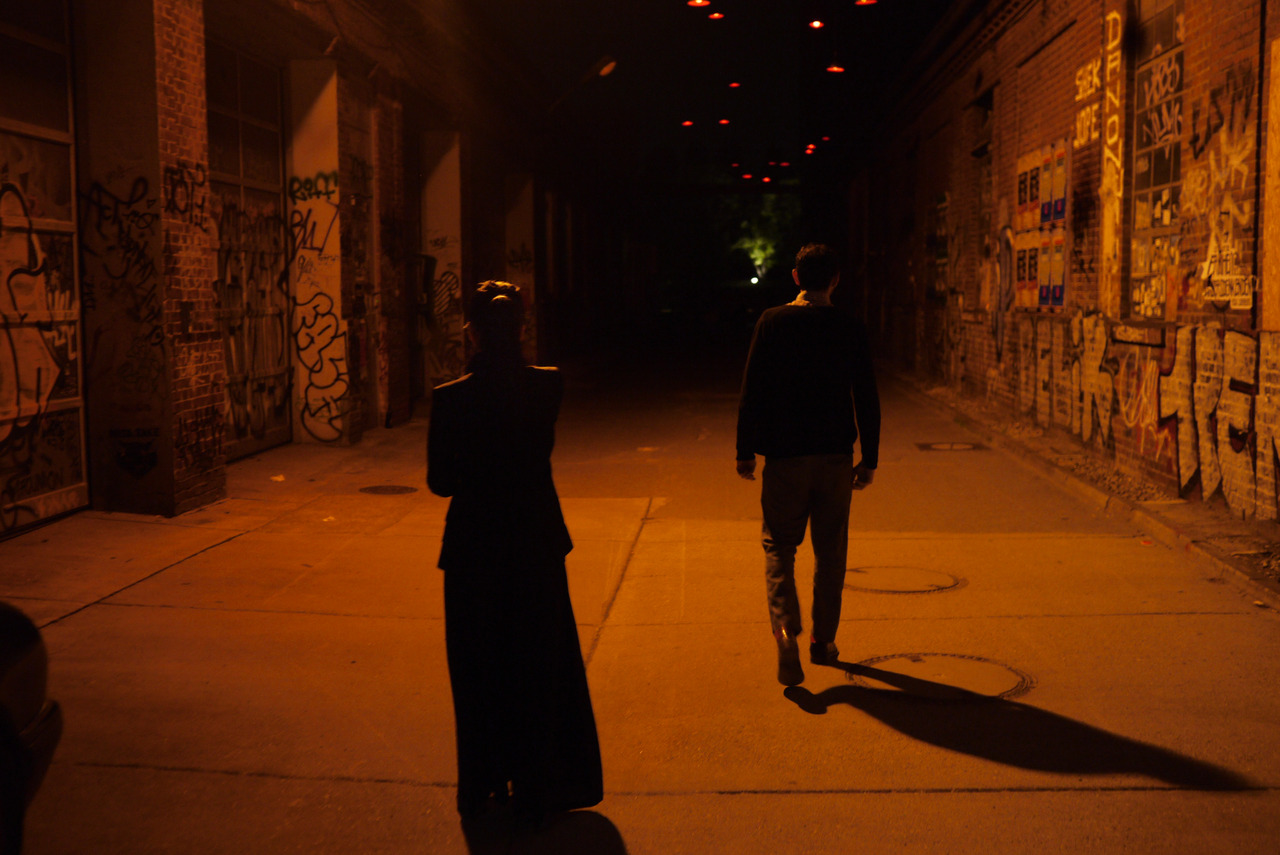 I spoke to Altair on the eve of ‘Sakharov’, his collab with Silent Dust on none60 and first asked what he liked listening to.

A: I like listening to all sorts of music, ambient, rock, soul, hip hop, dnb… you name it, if it’s got some depth to it there is a strong chance i’ll be into it.

DB: Your music has a really wide spectrum of sounds, how would you explain where it comes from? It’s very unique.

A: I come from a live music background. I’ve never really wanted to make what I’d class as purely synthetic/electronic music. it’s always been important for me to have some natural/organic elements in there. 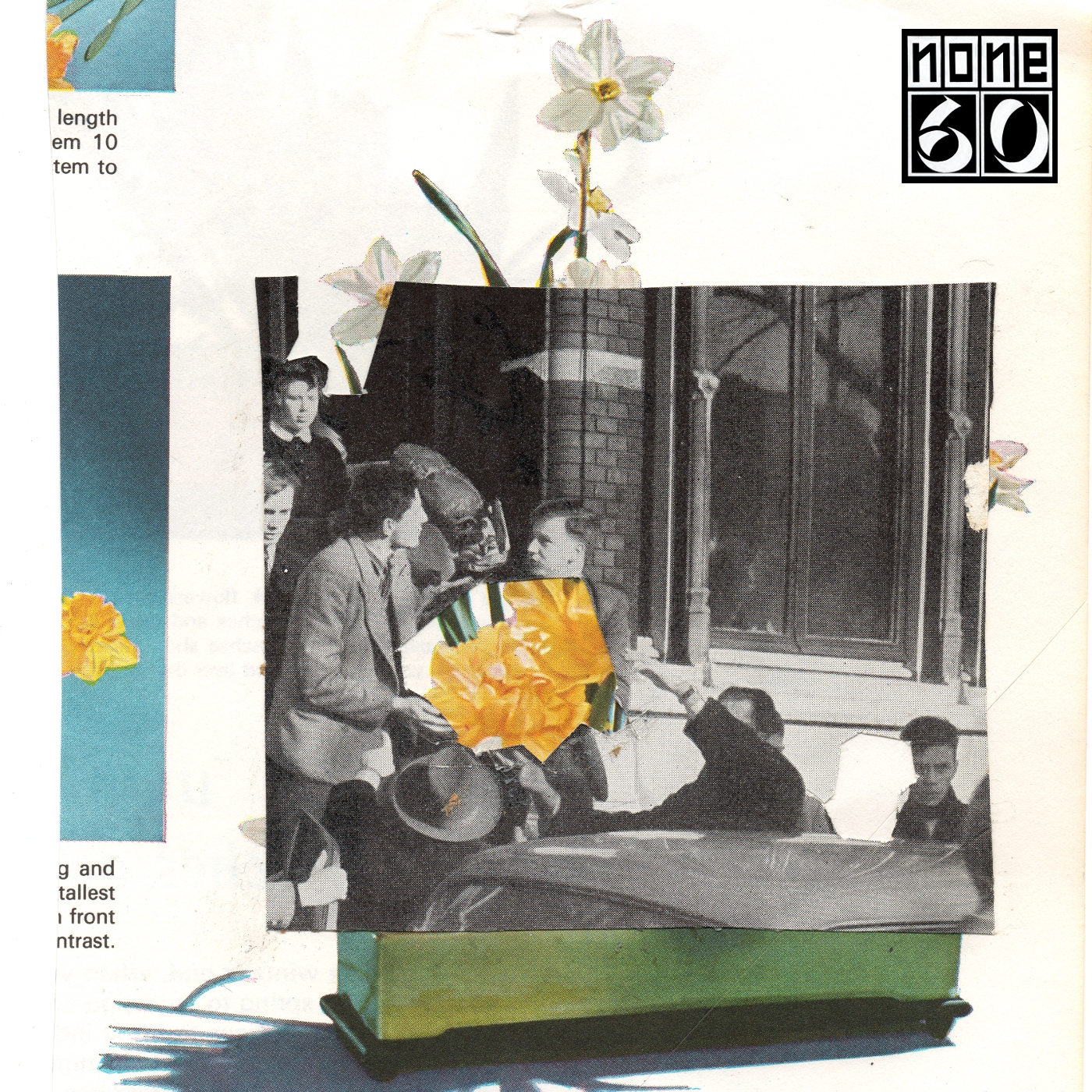 DB: How did the Silent Dust hookup come about?

A: I’ve been chatting to Andy for several years and we’ve always had similar tastes in music, we’re often sending each other clips of stuff we’ve been working on. On this occasion I sent him an early version of Sakharov which he and Dan liked, and things went from there.

DB: You mention such communication so where do you find yourself picking up on music in general, how do you consume it?

A: These days it’s mainly online, checking out weekly releases on various online stores as well as scouring Soundcloud. I also discovered a Youtube channel called ‘Majestic Casual’ a few months back which I’m sure lots of people know about, they upload tons of great music and lots of stuff from new or unsigned producers.

DB: If you have to name five films at random, which ones?

A: I like films that make you think a bit and don’t spoonfeed you. Having said that I am partial to a bit of cheese, specifically 80s comedies.

DB: What’s a track at random that’s inspiring you?

A: Maribou State & Pedestrian ‘Mask’
This is probably my favourite track of 2013 so far. I love everything about it. For me it has the perfect blend of electronic and organic elements. Every time I listen to it it makes me smile, can’t ask for more than that!

DB: What release details do you have?

A: I have several collaborations with Stealth in the works, one of which will be on the forthcoming Uprise Audio album due for release on the 7th October and another which is scheduled for release on Program some time in the near future. We also recently released a free track with Nick Modern (aka D4TA) on his label Adapt which can be found here

On top of these I’m also working on solo stuff as well as a hip hop project.