DB: What’s your mission regarding the music you create?

Allied: Whilst working within a genre that for us personally is driven by forward thinking ideas and technology, we feel it is important for our sound to reflect this. We have always strived to incorporate both depth & movement within our sound, this along with trying to maintain a sense of urgency/panic to the overall feel.

DB: Do you want to do an album or could that concept be sort of dead?

A: An album project is an ultimate goal for us and it is a concept we have been discussing and planning over the last few months. We understand it’s a major undertaking and if we do it, we need to do it correctly. We feel a timeless Drum & Bass artist album is quite a rare occurrence. ‘Wormhole’, ‘Inside the Machine’, ‘Clockwork’, ‘Digital Nation’, those.

At present we are in a fortunate position of having enough forthcoming music to allow us to concentrate on doing a bigger project. If we were not in this situation it would not be feasible for us to go a full year or so without releasing anything. Creating an album would also give us a lot more scope for experimentation; this is something we both feel is vital for our progression.

DB: What sort of D&B inspires you?

A: We find forward-thinking progressive music inspiring but within D&B, we could go as far to say most of what we hear is more disconcerting than inspirational. Artists we’re digging at the moment include Dextems, Billain, The Sect and pretty much everything coming though Rise Audio. 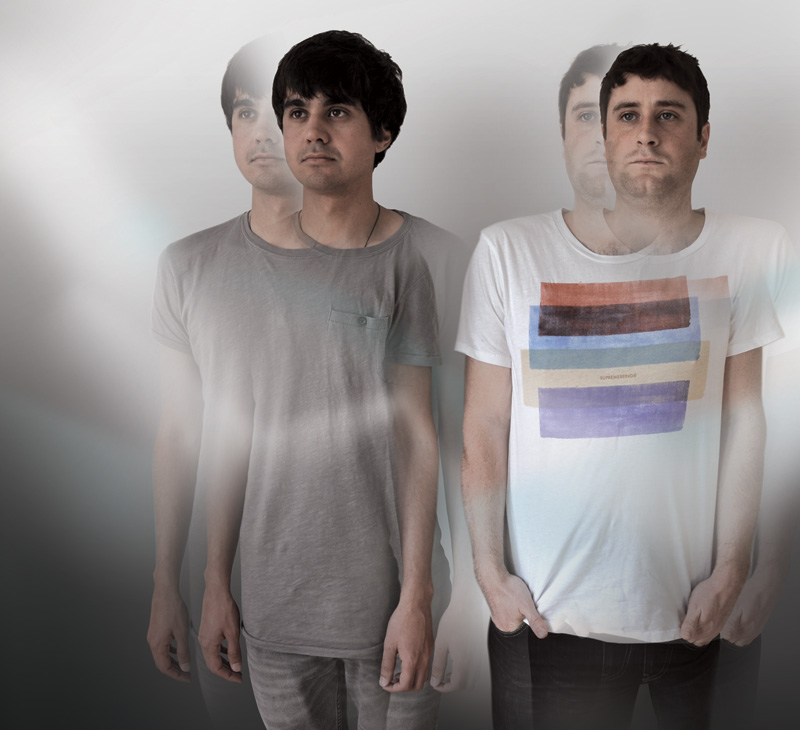 DB: What release schedule you got?

A: Our latest single, ‘Voices in Exile & Transduction’ was released last week on Syndrome Audio. We released ‘Event Horizon’ on the latest Rise Audio EP a few weeks ago which has had a great response. We have a track entitled ‘Catalysis’ forthcoming on the Sinuous 001 LP which has just gone to mastering. After the summer our remix of The Sect’s ‘Oxidize’ along with ‘Thought Reform’ will be released as a single at Venom inc. Our remix of Quadrants ‘Built for War’ is being scheduled at Citrus Records and our remix of Dextems ‘Hidden Path’ will feature on their Rise Audio EP later in the year.

All recently completed tracks and current productions are covert whilst we decide if we are on the right path for an album. Additionally, after the success of our first free download (see below) we are toying with the idea of releasing a freebie every 6 months or so.

DB: Where can we hear you play out?

A: Our next gig is in Berlin at Club Magdalena to celebrate 5 years of Trust In Music, on 6th July.