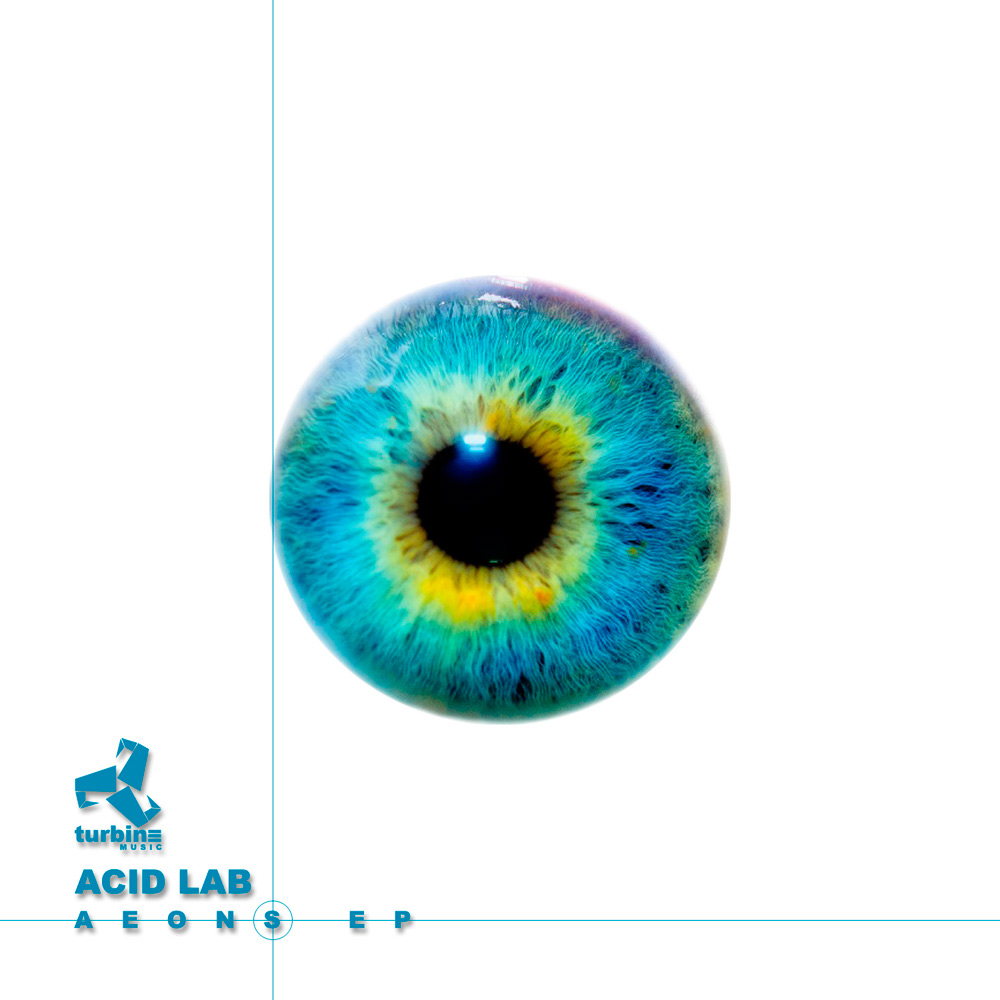 I spoke to Acid Lab on the eve of Aeons

DB: On the ep, ‘Interface’ is a killer as is ‘Drone’, can you talk us thru them?
AL: Both tunes were inspired after listening to some new Clarity and Ruffhouse tracks and I like the industrial flavour, for me it sounds raw and circulates pressure, too. I don’t like to work too long on single numbers, others work for weeks on a track, but I try to finish one or two tracks a week.

DB: The names sort of fit in too, the imply force, space, massive imposing things, mystery; is that what you like, concept wise?
AL: Yep, I want the whole package: the title must fit to the music, the cover of an ep or an album is also really important for me. My concept includes: darkness, deepness & force. I love sci-fi movies and such soundtracks.

DB: What does this music tell us about you and D&B?
AL: I nearly like all styles of D&B music except ‘circus sounding’ D&B and so it was a natural progression for me, to produce some more minimalistic tracks, too. My first album Constructs Of The Mind was released on T3K some weeks ago and it sums up my definition of deep, dark and experimental music.

DB: I have to ask where the atmospheres come from? They’re great.
AL: I always collected all kinds of samples and sounds, from movies, video games, other peoples tunes and I just use a few plug-ins to change or manipulate them, if something sounds too noisy for my ears, I will not use it. At the moment I’m working on a pure ambient album, but can’t drop titles so far.

DB: You mentioned Ruffhouse, who else do you like?
AL: At the moment I like the music from Loxy, Gremlinz, Felix K, Data, Phuture-T, Mental Forces, Breakage, Clarity, DBR UK, Psycho Mantis, Paradox, Basic Channel, Shifted, Fracture, Optiv, Blocks & Esher, Double O and some old Source Direct/Photek/Teebee tracks from the 90s.