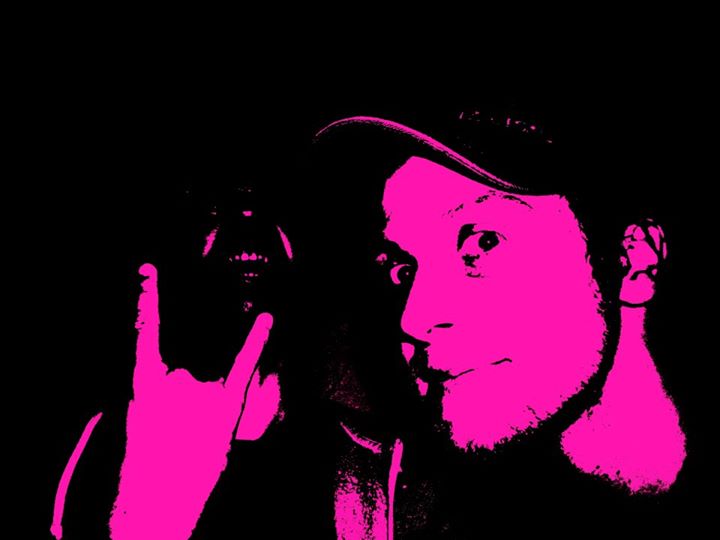 I caught up with Abstract Elements aka Bop and Diagram from St P and talked about the new material out soon on Demand.

AE: We wrote ‘Acid Coke’ last summer. ‘Naprimer’ came about even earlier so there was quite a big interval between them.

AE: We definitely still love early techstep sounds because it was that time when we started to listening to D&B. We really feel this deep minimal sound of D&B from Exit Records, Samurai Music, Critical Music plus some other labels.

DB: What sort of things grab you?

AE: Main criteria for us: freshness of ideas, individuality, vibe and, of course, we love crunchy/clicky sounds. So that’s it. From recent discoveries we really dig what Fis is making, very interesting and unique style.

DB: Amen to that.

DB: How does the writing process happen between you?

AE: When we started to write music together we were neighbors. In that period tracks such as ‘Wrong Way’, ‘Essence Of Time’ or ‘Basic Substance’ got great response from the scene. Later on we moved from our flats and we had quite a big pause in our collaboration. During that break we were thinking how we can renew our workflow on our projects. So we got the idea that one of us will make a bunch of sounds and the other one finishes a tune using these sounds. So Diagram sent me his sounds and I started to work on a new tune and almost finished it. Then we did a couple of changes together and it was done. We liked this scheme, so ‘Acid Coke’, and a lot of other tunes were started in a similar way.

DB: You seem like you have a lot of love for the medium: analysing sounds, layering, seeing what unexpected results may happen while maintaining a vibe… is that right?

AE: We quite often use some sounds and backgrounds recorded by ourselves. Naprimer, for example, contains a sound of a squeaking rubbish chute right before the Drop. In the context of the track it sounds quite futuristic.

We always try to experiment with them and just have fun in the studio. For example, there is a one tune where Bop makes noise with his beard ‘4th Dimension’. One time we found some old tapes with our child voices and made nice sounds out of it which can be heard on ‘Throb’ also we love to put some interesting things at the end of our tunes, like ‘Essence Of Time’ which contains the words ‘Have you washed your winky?’ in Russian from The Adventures Of Big Jeff or ‘Wrong Way’ contains laughs from Purple and Brown. 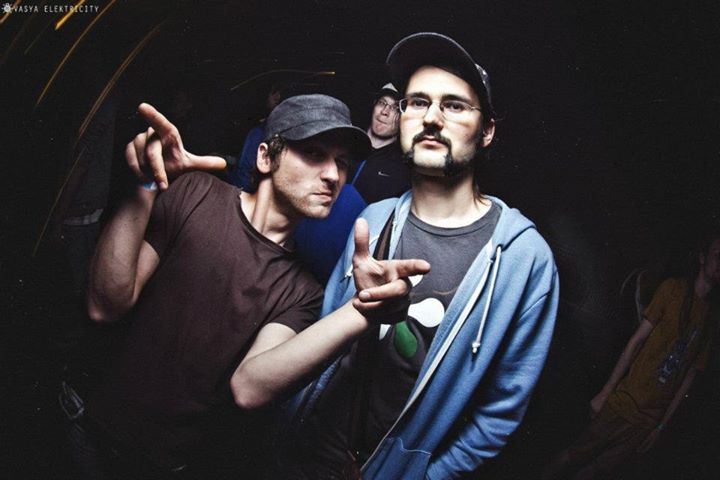 DB: What’s a general spread of artists you like?

I listen to a lot of techno lately and am even thinking about starting to make more 4×4 beats in the future. I love pretty much any tunes that have at least one deep atmosphere like some deep chord or arpegio. Plus of course I love IDM, some funky/jazzy and wonky stuff as well, some deep house, garage too.

Diagram: Recently I got into listening to more IDM and ambient stuff. But still, don’t know why, I listen to more old school music rather than current. A couple of names – Carbon Based Lifeforms, Boards Of Canada, Omar Santana, FSOL, Prodigy, material on Tresor.