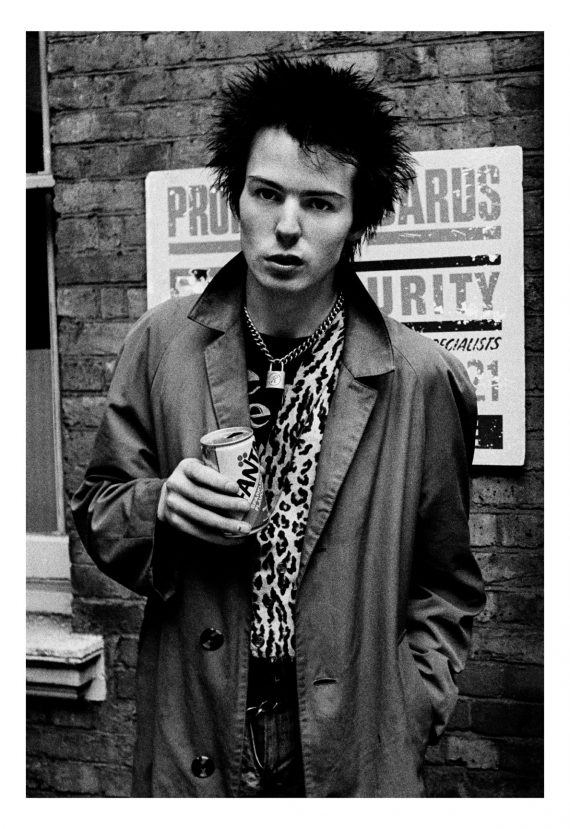 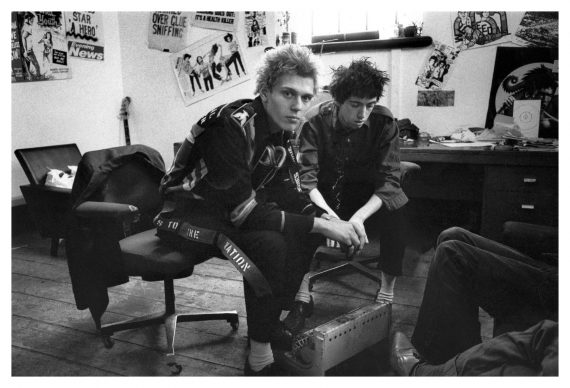 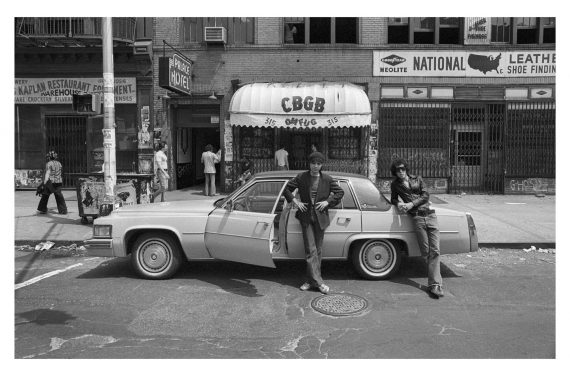 Proud Camden is assembling a collection of images relating to punk in the mid/late 70s: 40 Years of Punk: Photographs by Adrian Boot.

The exhibition will feature images of people instantly ‘known’ (Rotten, Debbie Harry), offset with the unexpected from the time: a contact sheet of The Slits, Ian Dury and The Blockheads, The Damned being interrupted by the police (not them) at a photography session and Suicide outside CBGBs.

It was – and still remains the case of course – an era where physical imagery was key, and large scale contrast-y imagery on big, basic newsprint stock used by the music press meant everything… and was key to the careers of these bands, and to people like The Birthday Party, Joy Division, The Cure, The Banshees and the list goes on.

Essentially these images transcend any lazy, hackneyed media tags of the time and of the decades that followed (‘punk’/’London’/’70s’/’grim’/’spit’/’aggression’ etc etc etc) or predictably encapsulated in some banal, repetitive punk retrospective on TV.

Why? Because they are not simply tombstone-like, nor, as such ‘iconic’.

You want to look at the people in these images, ruminate about their art and the world that surrounds them: they communicate, and interaction is unavoidable. Unless you don’t like art. So what are you doing here? They ask that too.